Luke is the CEO of Nelson Music Industries. He's basically incharge of just about everything. 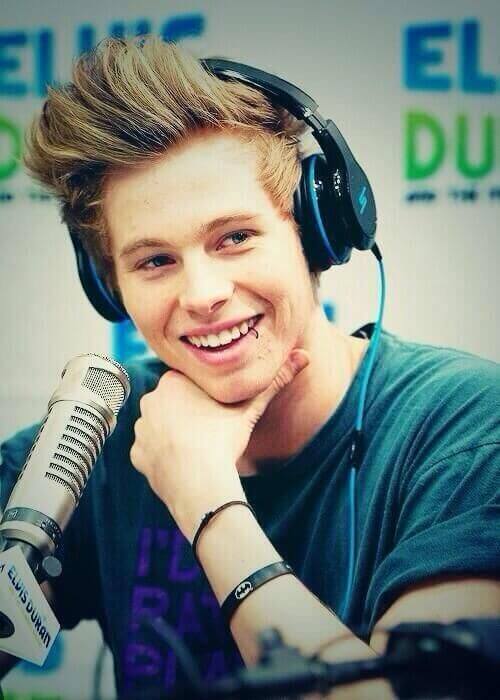 Michael is the producer. He helps record the music and produce it. 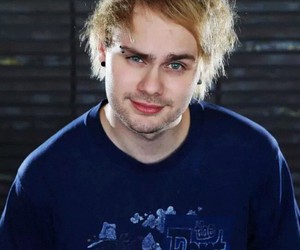 Calum works in managment. He schedules recording sessions and does anything that needs to be done. 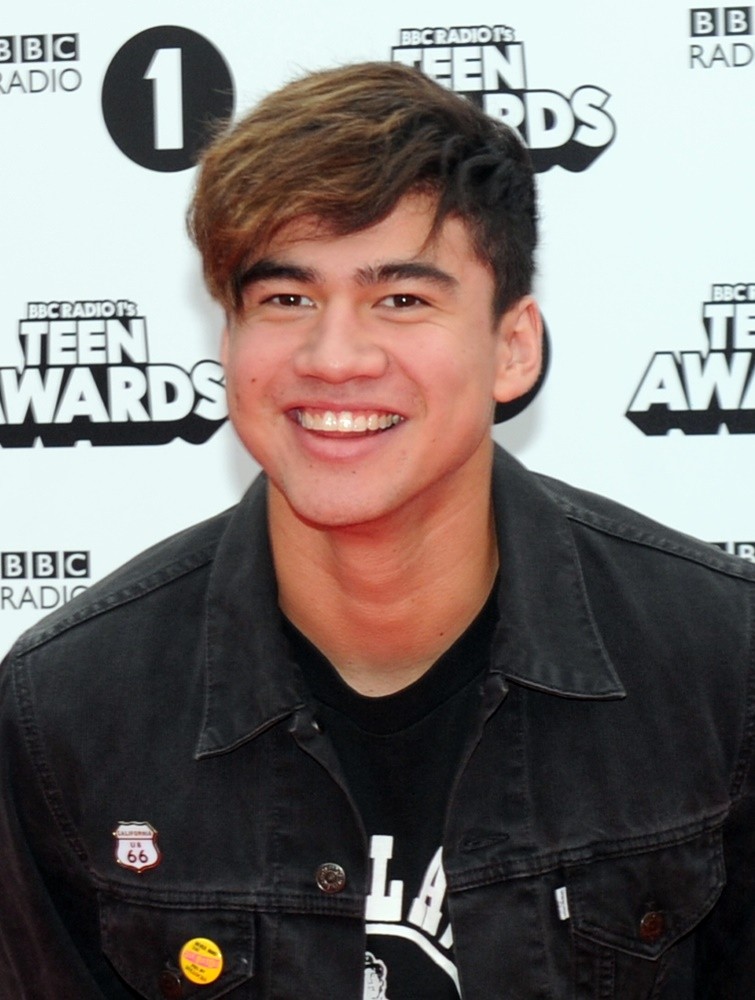 Ashton is one of the few writers at Nelson Music Industries. He works with the musicians on writing their music.